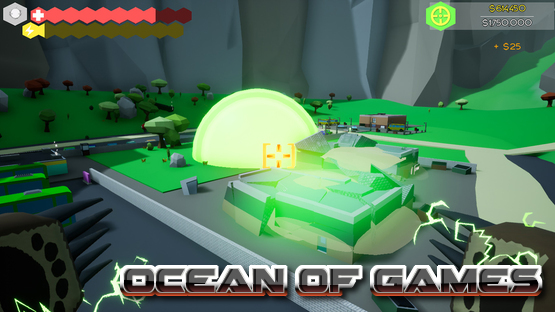 Become a Giant Bear on a Rampage!
After falling into Toxic Waste, a normal bear mutates into a Giant Angry Monster Bearâ€¦
You must Destroy everything in your sight as Giant Monsters tend to do. The only problem is that humans will defend themselves with Guns, Landmines, Rockets and Lasers!
Destroy buildings to cause Property Damage to unlock the next levels, all while surviving waves of enemies and overcoming obstacles like boulders and shield generators. Explore the levels to find Mutation Points which can be spent on unlocking super powers and super attacks. 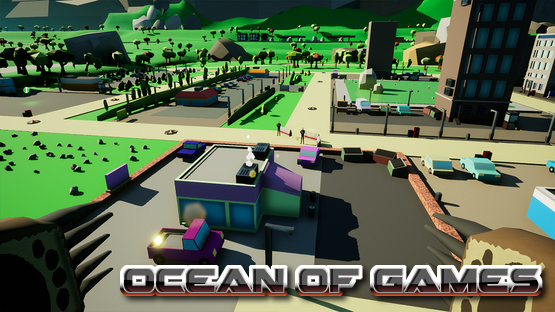 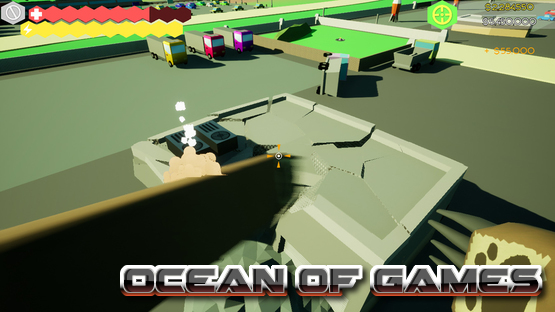 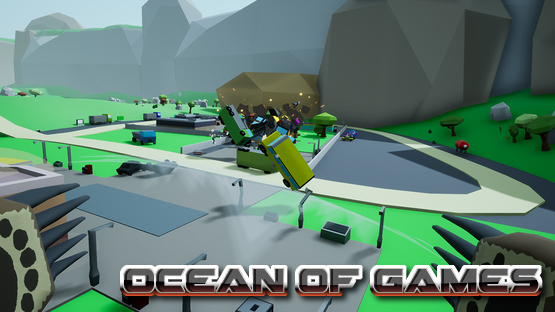 Click on the below button to start Giant Bear Rampage. It is full and complete game. Just download and start playing it. We have provided direct link full setup of the game.