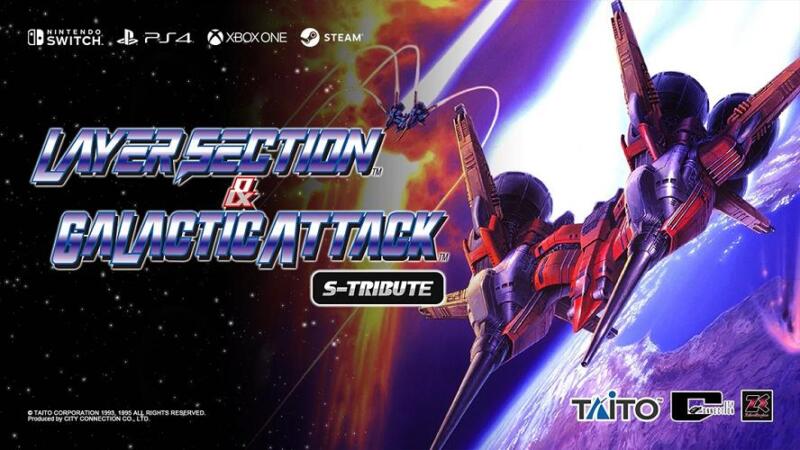 * Note! You need a controller to play this game. *
Released in 1995 by Taito, Layer Section is the home console version of the arcade game RayForce, a vertical shooting game.
Players control X-LAY, a mobile weapon equipped with lock-on lasers and battle against the Con-Human system for the survival of humankind.
You can also play Galactic Attack, the overseas release of Layer Section.
Enjoy the enhanced BGM of the home console game in stereo sound in this title.
The remixed main melodies are tastefully different from their arcade versions!
New useful features like game rewind, slow mode, and quick save have been added.
Compare scores with others in the new online ranking mode!
◆Lock-On Lasers
The game’s main feature, lock-on lasers allow you to attack enemies on the ground or in low orbit.
Use your unit’s cross hairs to lock on to enemies and fire lasers at them in one fell swoop.
Target up to 8 units at once. Destroy multiple enemies together for a higher score.
Destroy 8 enemies at once for a 128x multiplier!
Make full use of lock-on lasers to aim for higher scores!
◆Useful Features and Options
・Rewind
Rewind gameplay a by certain amount of time and resume.
・Slow Mode
Slow game pace down with a single button press.
・Quick Save/Load
Save game state at any point.
・Online Ranking
Switch to online ranking mode in settings to enter your score into the online leaderboards and check how you compare with others.
・Stage Selection
Play your favorite stages with your favorite settings.
・Expanded Rapid-Fire Settings
Rapid-firing can now go faster than the original home console version (15/second -> 30/second).
・Coin Credits
Insert up to 99 credits and play at leisure without worrying about continues.
・Change Difficulty Increase Settings
Play at a constant minimum or maximum difficulty, which increases when certain conditions are met.
・Screen Orientation
For arcade mode. Optimized for portrait screen orientation.
・Scan Lines
Mimicks the nostalgic CRT monitor display.
◆S-TRIBUTE
Reprints of classics produced and developed by City Connection with the Zebra Engine during the Saturn era.
Play a variety of titles with improved controls and new features. 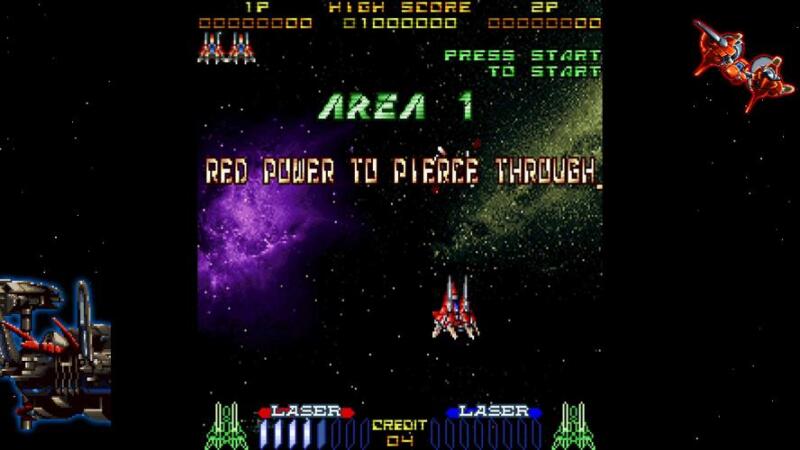 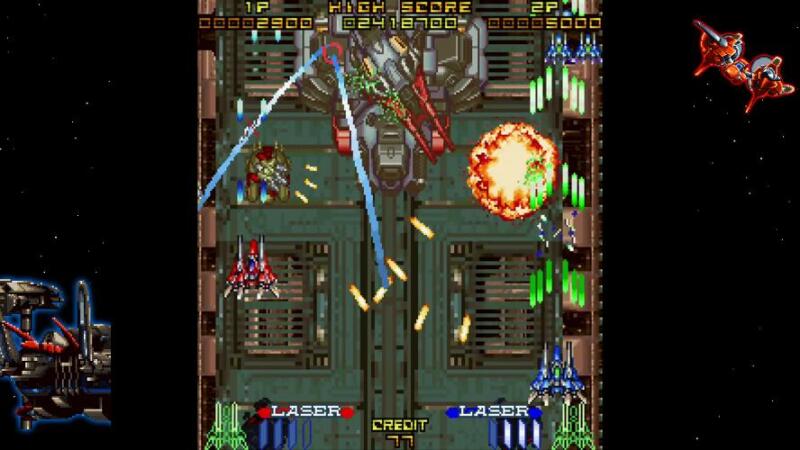 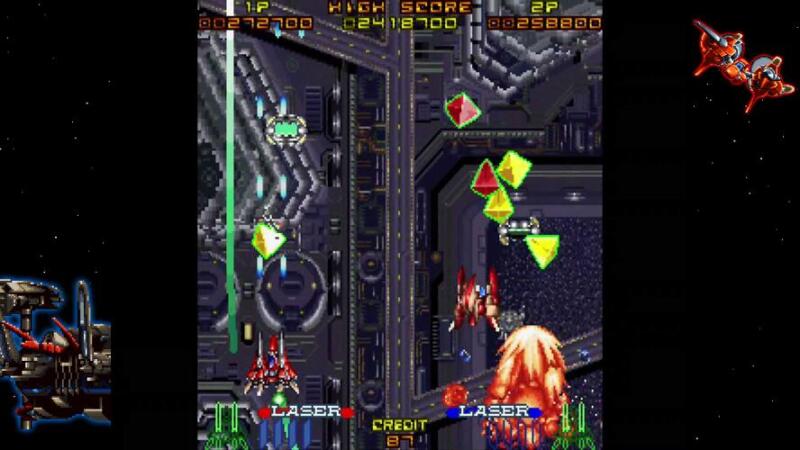 Click on the below button to start Layer Section and Galactic Attack S Tribute. It is full and complete game. Just download and start playing it. We have provided direct link full setup of the game.