Something Ate My Alien Free Download PC Game setup in single direct link for Windows. It is an amazing action, adventure and indie game.

Something Ate My Alien is a 2D, digging and puzzle platformer game where you take the role of the AI Antalasia, and control your little Alien blobs to explore the planets you visit! Your task is to dig through the ground of the different worlds and find all the items required by the pirate that is hijacking you. During the adventure on each planet you have to battle environmental dangers, fight off wildlife, solve secret puzzle chambers, and all this while surviving on a depleting oxygen supply and a threat far scarier than the local wildlife.

* Dig through the depths of 4 different planets and collect as much loot as possible.
* Solve puzzle chambers by pushing and pulling blocks to reveal secret treasures.
* Survive by finding oxygen recharge stations and dodging environmental obstacles.
* Fight the hostile flora and fauna with your choice of 6 specialized weapons.
* Upgrade and build your equipment by collecting items and energy.
* Find hidden relics and collect achievements.
* Engage in bigger battles with the scary huge threats guarding the hidden secrets.

Guide the Aliens to find all the resources the pirate demands, and any additional items you find you can use to build upgrades. Some planets are rich in gems, others in specific minerals, fossils, artefacts or gases. Collect as much as you can!

Each planet has an array of puzzle chambers that once solved reveals hidden treasures. Pull and push the blocks into the correct positions to get the tokens containing parts of the code you need to unlock new places and move your adventure forward.

There are 6 unique weapons all with different mechanics to defend yourself against the abundant flora and fauna. Look out for charging animals, flying creatures, armoured beasts and be careful walking underneath hanging fungi.

Use the items the pirate doesn’t want to build new upgrades for the Aliens. What should you pick? Faster mining? Better guns? Bigger oxygen tanks? Longer lasting jet packs? Or perhaps something else to aid your Aliens while exploring the caves?

The same alien race that left behind a maze of locked teleporters and the hidden codes to unlock them also left behind something very dangerous to guard it all, a fail safe. This looming threat is continuous and the more chests you unlock, the more unsettling the threat becomes… 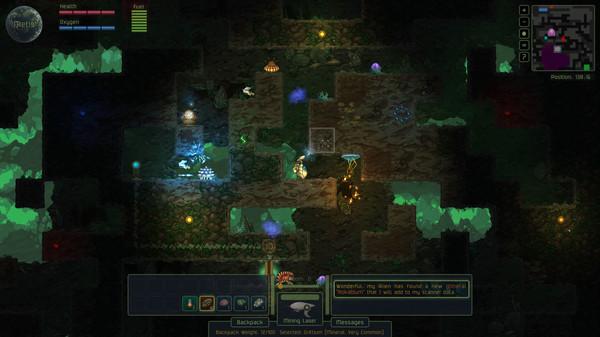 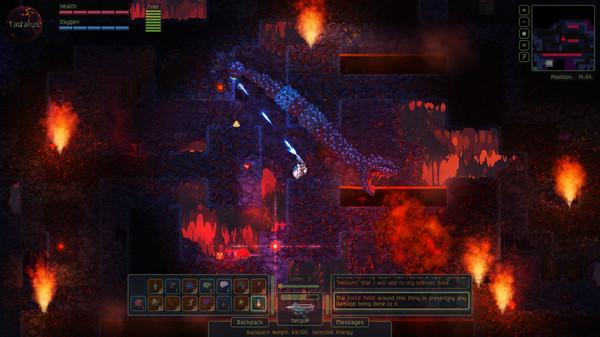 System Requirements of Something Ate My Alien

Before you start Something Ate My Alien Free Download make sure your PC meets minimum system requirements. 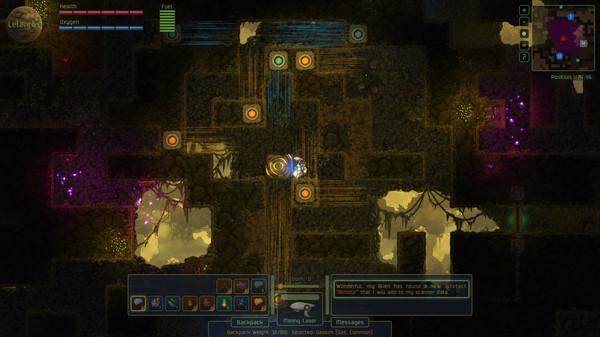 Click on the below button to start Something Ate My Alien. It is full and complete game. Just download and start playing it. We have provided direct link full setup of the game.