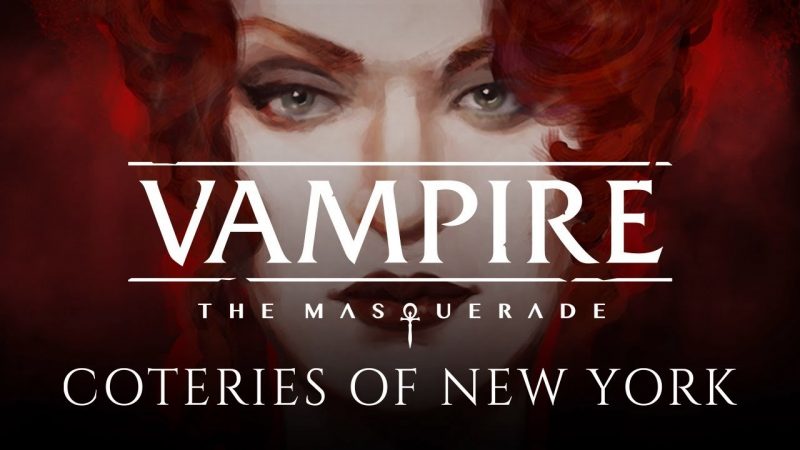 Vampire: The Masquerade â€“ Coteries of New York presents the conflict between two vampiric factions: the traditionalist Camarilla and the fiercely independent Anarchs among the iconic landmarks and night lights of The Big Apple. Itâ€™s a unique, atmospheric, single-player narrative experience, set in a rich, fully licensed, globally recognized universe of Vampire: The Masquerade 5th Edition.
* Choose your character from one of several distinct Clans
* Every playable character offers unique powers (Disciplines), different ethical approaches to certain issues, and dialogue lines
* Character-oriented quests allow you to create your own coterie and shape your relations by reinforcing NPC loyalties
* Highly replayable â€“ choices made in the game are reflected by the gameâ€™s changing fiction
* Different variants of the ending, depending on playerâ€™s choices and a grand finale that will leave players surprised and eager to see more.
* Suitable for both Vampire: The Masquerade veterans, and fans of mature narrative-driven games who are newcomers to the setting

The game does justice to the mature themes of the World of Darkness, and takes advantage of the excellent atmosphere of the source material. It also creates new stories, which, thanks to the full creative license, will be incorporated as official lore of Vampire: The Masquerade 5th Edition.

What is Vampire: The Masquerade â€“ Coteries of New York?

Vampire: The Masquerade â€“ Coteries of New York aims to translate the complex and fascinating world of vampires, their nightly struggles for power and attempts to hold on to their humanity, to a format previously unexplored by the brand â€“ an atmospheric narrative experience. Think interactive story meets choices-that-matter; dark, atmospheric, emotional narration meets Telltale-like way of creating morally challenging dilemmas, answers to which are entirely up to the players, allowing them to reach one of a variety of possible endings.

How does Coteries of New York play?

You act as a newly-fledged vampire in New York. You have to learn what it means to be one of the Kindred in a huge, vibrant, contemporary metropolis. On your way youâ€™ll meet different NPCs â€“ other vampires, thin-bloods, ghouls, humansâ€¦ and more. You will perform tasks that will put test your humanity and take part in a complex and often brutal struggle for power between the Camarilla and the Anarchs. Youâ€™ll build your Coterie and learn your undead companionsâ€™ deepest secretsâ€¦ or see them abandon you. Youâ€™ll feast on the living and will ask yourself about the very nature of humanity and will feel the constant lure of the Beast inside you. You will make choices for the character, including which storylines to pursue and how to approach the different situations presented. You will take part in a narrative experience with branching dialogue choices, memorable characters â€“ all among iconic locales of the Big Apple. Youâ€™ll be able to use Disciplines to charm, sneak, intimidate or kill and your
choices will determine your path.

If itâ€™s called Vampire: The Masquerade, does that mean you have something in common with World of Darkness, Bloodlines 2, the cult tabletop RPG system, orâ€¦?

Yes, exactly! Coteries of New York is set in a fully licensed universe of Vampire: The Masquerade 5th Edition! However, even if you know nothing about the setting, donâ€™t fret! The game is designed to meet the expectations of both Vampire: The Masquerade veterans, and new players, who never had an opportunity to delve into the World of Darkness.

What about replayability and post-launch support?

Youâ€™ll be able to choose your character from three different vampires, representing three iconic Camarilla Clans (weâ€™ll unveil them at a later date). Every character has access to a different set of Disciplines (unique supernatural skills that are characteristic to that Clan) and different narration. Your initial choice also influences your Coterie membersâ€™ approach to you, dialogue lines, possible side quests etc. Hence, it takes hours to experience every piece of content we prepared. Youâ€™ll go through the main quest, side quests and loyalty quests (aimed to build closer relations between the protagonist and members of your Coterie). BUT one playthrough is definitely not enough to see every piece of content weâ€™ve prepared.
As for post-launch support, you can definitely expect new, standalone stories, enriching the lore, telling different bloody stories from the history of vampiric New York and adding new twists to interpersonal plots.

Which platforms will Coteries of New York be available on?

Coteries of New York will be available on PC (Windows only! We may add Linux and MAC OS later). The game will launch on PS4, Xbox One and Nintendo Switch in Q1 2020.

When will Coteries of New York be released?

Coteries of New York will be released on December 11th, 2019!

Will the game support controllers?

Yes! Youâ€™ll be able to play the PC version both with mouse and keyboard, as well as with a controller. 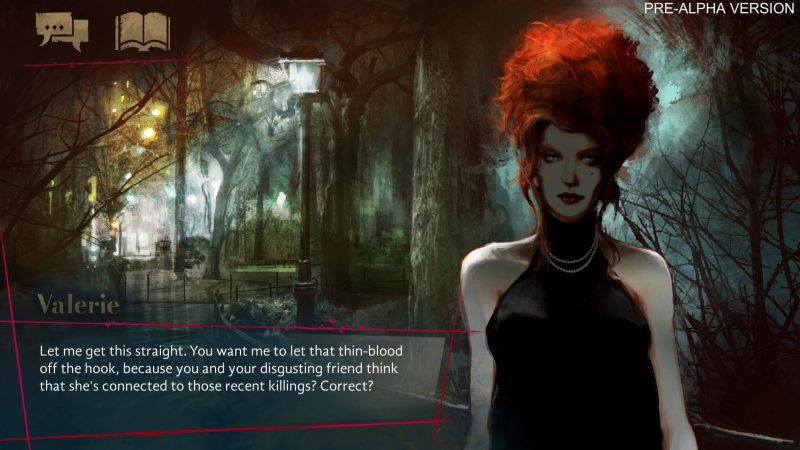 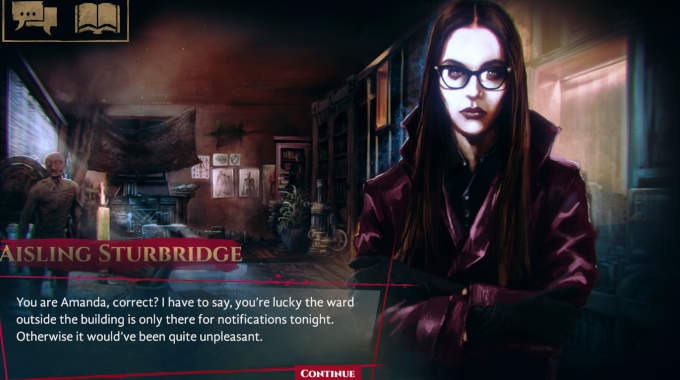 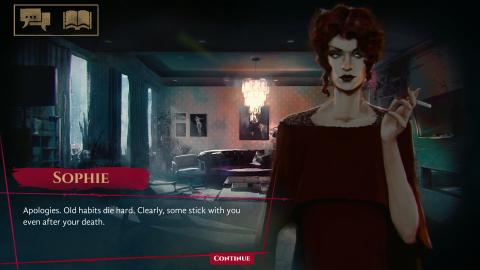 Click on the below button to start Vampire The Masquerade Coteries of New York CODEX. It is full and complete game. Just download and start playing it. We have provided direct link full setup of the game.